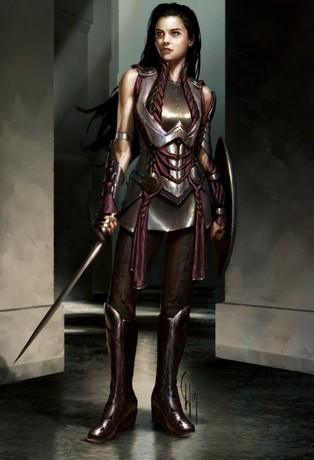 I have tried and tried to find the original artist of this photo, but I can't. This was the main inspiration for my Daenerys body paint. The armor looked functional, believable and feminine. I decided to paint Daenerys in armor, because we have had yet to see her in armor in the series and I know she would kick major tail! I decided to change the red fabric to a teal color, simply because it felt more royal.

My model Kinsey was such a trooper and we watched almost a whole season of Game of Thrones while I painted her. Which definitely helped set the mood for the body paint. The original plan was to shoot at the Sand Dunes, but weather became a factor. Jason Kamerath was able to come to the rescue and in his studio we made some Westeros magic! 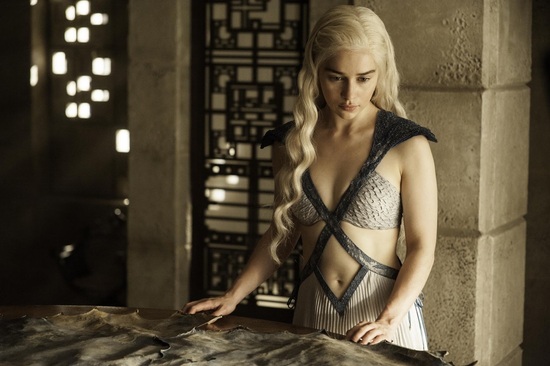